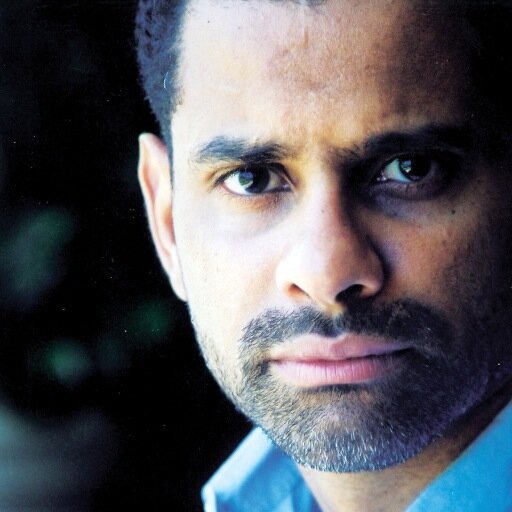 Over the past 25 years, Ivan Juzang has become a leading expert on health, educational and social disparities that impact low-income, underserved or devalued communities. He conducts qualitative audience research that provides an “insider’s view” of the challenging daily realities of urban living.

He has focused on identifying the barriers, arguments and counter-arguments related to helping communities of color improve their health outcomes and engaging low-income urban audiences in healthier behaviors (by making informed choices).

He has been the primary researcher on all of MEE’s national research projects, including MEE’s first national report, The MEE Report: Reaching the Hip-Hop Generation (published in 1992), This Is My Reality-The Price of Sex: An Inside Look at Black Urban Youth Sexuality and the Role of the Media (published in 2004), Moving Beyond Survival Mode: Promoting Mental Wellness and Resiliency as a Way to Cope with Urban Trauma (published in 2009), and its most recent, Inner City Truth 3 Survey (or ICT3, published in December of 2013). Ivan has been on the boards of many of the most influential foundations and non-profit agencies. He received his BS degree in Mechanical Engineering from Carnegie-Mellon University, and his MBA from The Wharton School of Business of the University of Pennsylvania. 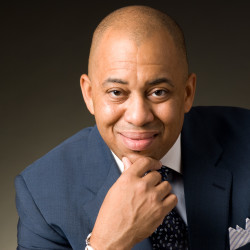 Darryl is widely recognized for leading, game-changing marketing approaches that result in #1 business growth positions across diverse industries. He designed the brand architecture for a digital platform targeting boys and men of color and helped the research team explore its meaningful difference, key features and functional and emotional benefits for end users.

The results of Darryl’s work and his brand building perspective have been covered in The Wall Street Journal, The New York Times, Forbes and CNN.

He has also been the lead project manager and focus group moderator on a number of MEE’s qualitative audience research projects and one of the principal researchers for MEE’s national quantitative youth studies, Inner City Truth.

William received his MBA from the School of Business and Industry at Florida Agricultural and Mechanical University and a B.A. in Economics from the University of Pennsylvania.

Lead by President and CEO, Robert K. Ross, MD, The California Endowment (TCE) is a private, California-focused health foundation that advocates for health and health equity, and raises awareness of how and where health can happen. Founded in 1996, TCE’s mission is to expand access to affordable, quality health care for underserved individuals and communities and to promote fundamental improvements in the health of all Californians.

TCE focuses on fixing broken systems and outdated policies, ensuring the balance of power is with the people. TCE doesn’t focus on the individual, it focuses on the larger community as an ecosystem of health. TCE works with citizens and elected leaders to find lasting solutions to impact the most people possible.

TCE’s goals are simple: First change the way people view health–from the notion that health happens in the doctor’s office to a belief that health happens where you live, work, learn and play. Second, integrate smart solutions in communities across California by working with partners and grantees to fundamentally change laws, policies and systems that impede health in California communities.

The Campaign for Black Male Achievement

The Campaign for Black Male Achievement (CBMA) is a national membership network that seeks to ensure the growth, sustainability, and impact of leaders and organizations committed to improving the life outcomes of Black men and boys. CBMA is a growing member network that currently includes more than 4,703 leaders representing nearly 2,555 organizations and programs across the country.

The Open Society Foundations launched CBMA in 2008 to address the economic, political, social and educational exclusion of Black men and boys from the American mainstream. Since its inception CBMA has been a leading force elevating strategies and investments to improve the life outcomes of Black men and boys, and has a six year track record as a foundation-sponsored catalytic leader bringing focus and profile to the disparate actors focused on these outcomes. CBMA is the only national organization in the country with a targeted focus on supporting and strengthening the leaders and organizations advancing Black Male Achievement. As a result, currently there is an unprecedented, growing field of leaders and organizations committed to eliminating the disparities facing Black men and boys in the nation.

As a new entity, CBMA will integrate into its work the activities of the Institute for Black Male Achievement (IBMA), which was created in late 2012 to build the capacity of organizations and leaders, strengthen networks, and improve strategic communications across the BMA field.

The Open Society Foundations (OSF), formerly the Open Society Institute, work to build vibrant and tolerant societies whose governments are accountable and open to the participation of all people.

OSF seeks to strengthen the rule of law; respect for human rights, minorities, and a diversity of opinions; democratically elected governments; and a civil society that helps keep government power in check.

OSF helps to shape public policies that assure greater fairness in political, legal, and economic systems and safeguard fundamental rights. They implement initiatives to advance justice, education, public health, and independent media, while building alliances across borders and continents on issues such as corruption and freedom of information.

Working in every part of the world, OSF places a high priority on protecting and improving the lives of people in marginalized communities.

MEE specializes in engaging the hardest-to-reach — those facing the highest social and health disparities — the most overlooked and underserved residents in a community, educating and empowering them so that they can be active players in developing solutions to the issues that are negatively impacting their families and futures. MEE believes their voices must be brought to the table in a respectful manner that acknowledges their worldview, their experiences and the social and environmental challenges that influence their choices and behavior.

MEE employs a multi-layered research approach that often includes a mix of quantitative and qualitative data, literature reviews and expert interviews. This results in groundbreaking, highly accurate research findings and reports, along with video documentaries that use first-hand accounts and stories from the target audience to graphically illustrate the research findings. MEE’s video reporting process allows the end user to directly see and hear what the target audience is thinking, allowing the voice of the audience to drive the narrative of the report.