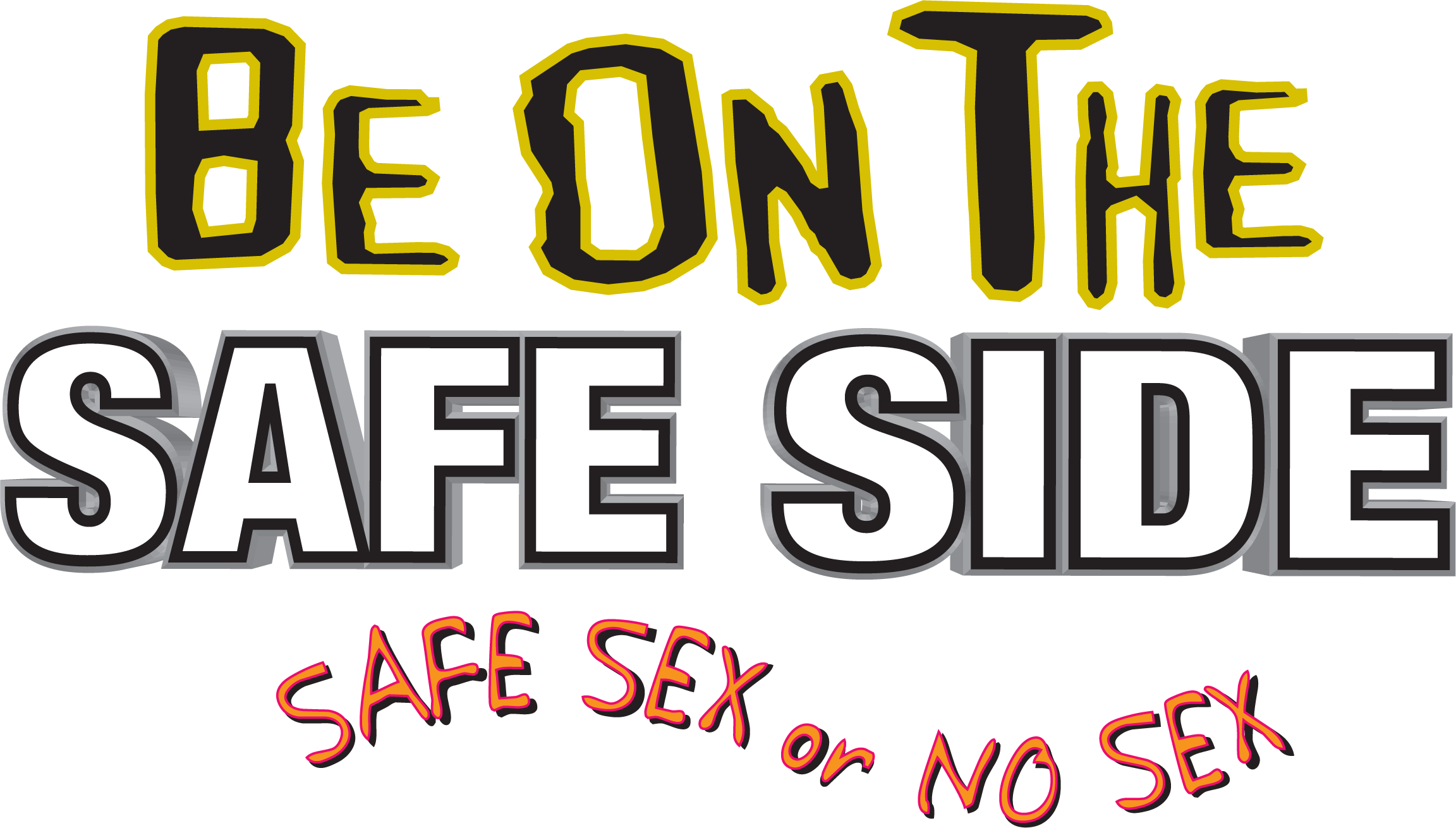 In 2001, the Income Maintenance Administration of the DC Department of Human Services (DHS/IMA), selected MEE Productions Inc. to design and implement the Be On The Safe Side Campaign, a citywide teen pregnancy prevention outreach and information campaign. Be On The Safe Side promoted abstinence and safe sex practices to youth in Washington, DC. The four broad goals of the Campaign were to:

The campaign ran for five years and combined both traditional and non-traditional communication channels in a culturally relevant, peer-led initiative. The major campaign components are listed below:

Peer-to-Peer Communication included both a Community Action Team (CAT) of youth who conducted street outreach throughout the city and a Peer Group Leadership Network (PGLN) that offered presentations at schools and community events along with one-on-one dialogue with their peers. To view images from the youth outreach sessions, click here.

The Be On The Safe Side Campaign cultivated campaign partnerships with more than 200 community-based organizations in Washington, such as grassroots groups, recreation centers, community centers, advisory councils and schools.

One of the focuses of the campaign was the development and enhancement of a Faith-Based Community Network made up of local DC churches, faith-based organizations and other relevant programs.

Community forums brought youth and adults together in a safe and stimulating environment where they could discuss the complex issues related to youth sexuality, providing an additional outlet to reinforce and sustain the Be On The Safe Side Campaign messages with parents and other community adults.

Satellite Resource Centers, covering every corridor of the city, served as distribution points for the campaign materials and a place where community members could access teen pregnancy prevention information and receive referral services via the toll-free Campaign Hotline, 1-866-DC-YOUTH.

Technical assistance and communications capacity building training was also provided to a number of DC organizations that were DHS/IMA grantees or offered teen pregnancy prevention programs. 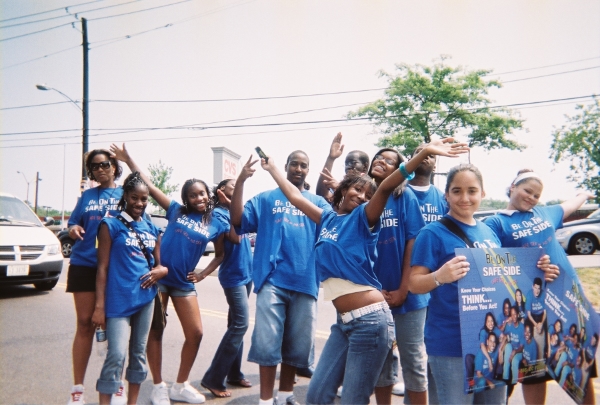 I had a great time talking with my peers sharing positive messages with people in the community. I learned that I was not only spreading the word, but I was making a difference in my community and I learned a lot about myself. Being a part of the Be On The Safe Side campaign has been an amazing experience. 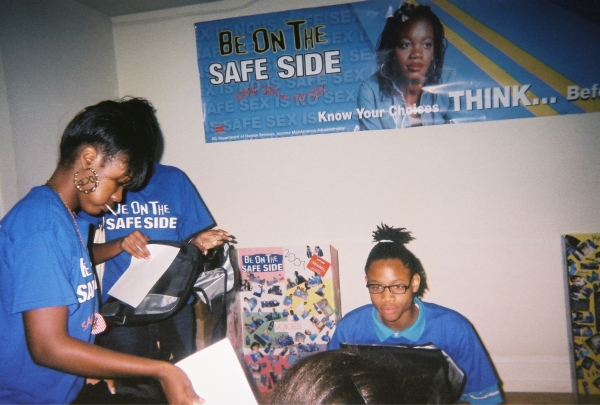 My most favorite experience with the campaign was the community forums. It was nice to see parents, youth and leaders in the community come together and discuss issues on teen sexuality. I liked sitting on the panel and conducting interviews at the forum too. It’s been a pleasure and growing experience being involved with the campaign. I have learned a lot about the importance of talking about teen sexuality and the consequences of unprotected sex since I started doing community outreach. As a Peer Group Leader I enjoyed participating and I only hope that Be On The Safe Side shall continue so I can be able to rejoin. 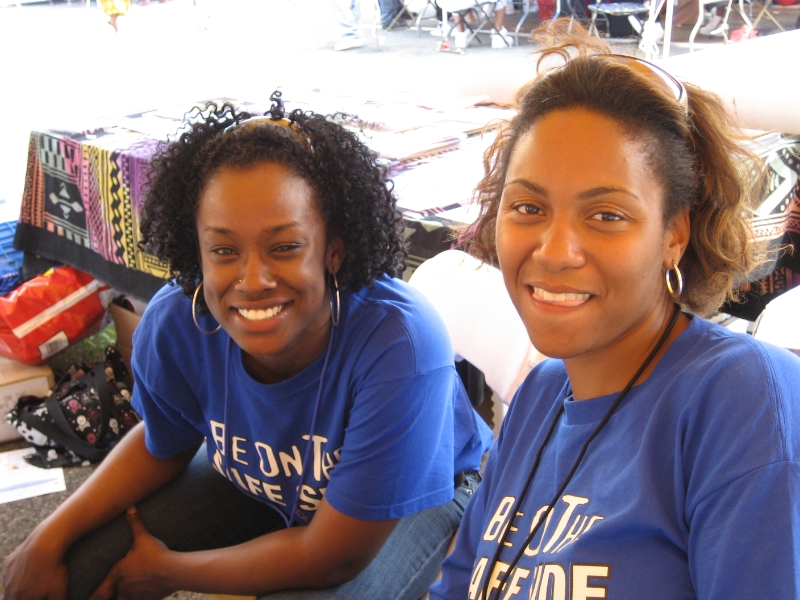 The Be On The Safe Side campaign allowed me to meet other young adults who also believe in making a positive difference in our community. The campaign gave me the opportunity to spread and share the message about “safe sex or no sex” with my friends and helped me to be able to talk about it more with my parents. 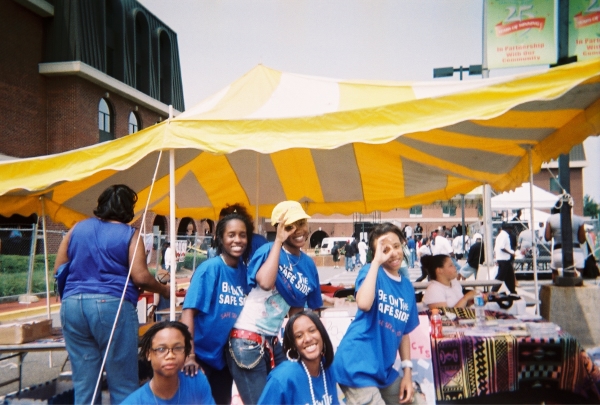 It was an honor and privilege to have collaborated with MEE this past year to positively impact youth in the community on the issues of safe sex and teen pregnancy prevention. There is no doubt in my mind that with campaigns like Be On The Safe Side, MEE is on the cutting edge of empowering adolescents and teens to make better decisions, which will serve them well for the rest of their life. In addition to being a Social Worker, I am also the Ring Announcer for pro boxing in the District, so believe me when I say I’ve seen my share of battles…and this one being waged by MEE makes true winners of our youth! Keep FIGHTING THE GOOD FIGHT! 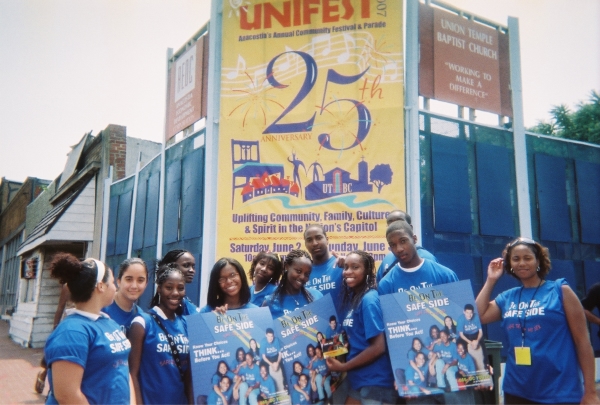 This was truly a wonderful experience for my daughter Alexis. She has grown tremendously and she has really experienced a lot with this campaign. She has learned so much about being positive about sexual awareness and making healthy, conscious choices for herself and passing that same message to her friends. 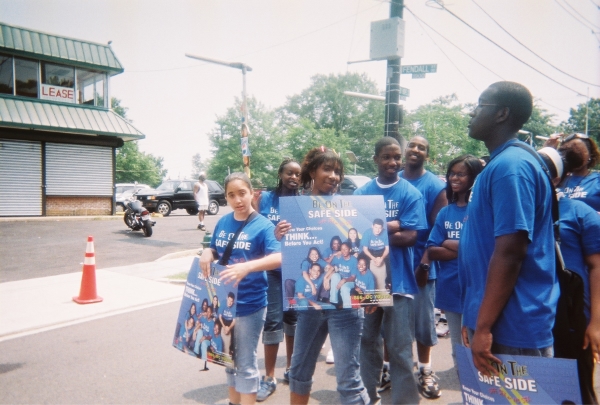 The Be On The Safe Side campaign has changed the way I think and my point of view about teen pregnancy prevention. Until I joined I didn’t know or care about the statistics of teen pregnancy. Ever since I’ve joined, I’ve been on a mission to lower the statistics. 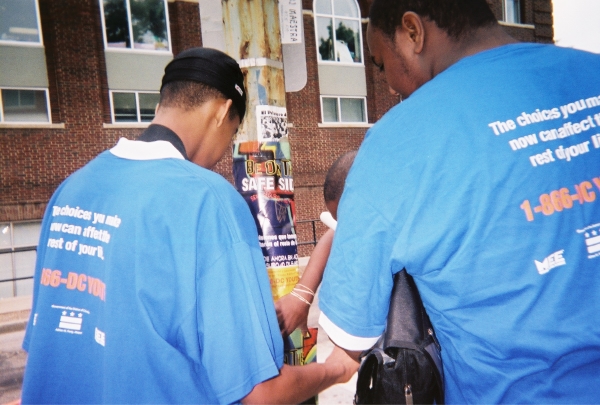 My experience with the Be On The Safe Side campaign has been great! Now when my friends ask me questions about STDs and the consequences of unprotected sex, I will be able to give them facts instead of just my opinions.